Roman Liapin’s life- and art path was difficult and thorny. Petersburg artist, master of landscape, he started painting at the age of two. Yet at school, he surprised the teachers by the ability to transfer the depicted subjects’ mood onto the paper; studied with the painting teacher optionally, participated in school exhibitions.

Later, being a student of Mukhina Leningrad Higher School of Arts and Industry, Roman Liapin received an invitation from an Italian collector and visited Rome for the first time in the early 1990s. The ancient city remained forever in the artist’s heart and left a tremendous impact on his work.

— What were your first impressions of Rome?

— Rome at that time was not just another city, and Italy was not just another country – it was a different planet for me, a Russian man who could not imagine that beauty to be true. I was dumbfounded by what I saw in Rome; was sobbing like a child, looking at the Colosseum. I had a feeling that all that was happening not to me.

Later the artist moved to Rome and continued his professional education at Academy of Fine Arts in Rome (Accademia di Belle Arti di Roma) until 1998, after which he taught painting there. During that time, the artist was engaged in active creative work, held solo exhibitions, painted many pictures. In 2005, Liapin finally returned to St. Petersburg, where he continued to work in the genre of urban landscape. He regularly takes part in local exhibitions. Roman is a member of the Artists Union of Russia.

In painting, the artist brings together the traditions of classical European school and Russian realism, contemporary Italian painting and obsession with Impressionism. Among his inspirers are such recognized masters as Vrubel, Andrew Wyeth, Jackson Pollock, Philip Malyavin, Nikolai Fechin.

— Can you consider yourself to be a founder of some trend?

— It is the art critic who should answer the questions about genres, while the artist has another goal. The artist should not reflect on what style he works in. The artist’s objective is not to fit into a particular genre, but to break the constraints imposed by it. When the artist is ready to explain how he works in detail – this is a too correct approach; the creative personality should be able to make the irregularity convincing.

The masterly play of light and colour enables the artist to convey emotional states as contemplative, romantic, or cheerful and reassuring. The admiration for the classical culture, the ability to connect the life of megapolises with their historical past, to convey the fluidity of the city’s shapes or to present a specific view in detail, to show the eternal in the momentary – these are important components of Roman Liapin’s creative work.

The artist’s works are kept in private collections of Russia, Germany, Italy, Spain, USA, Taiwan, France, Japan and other countries. 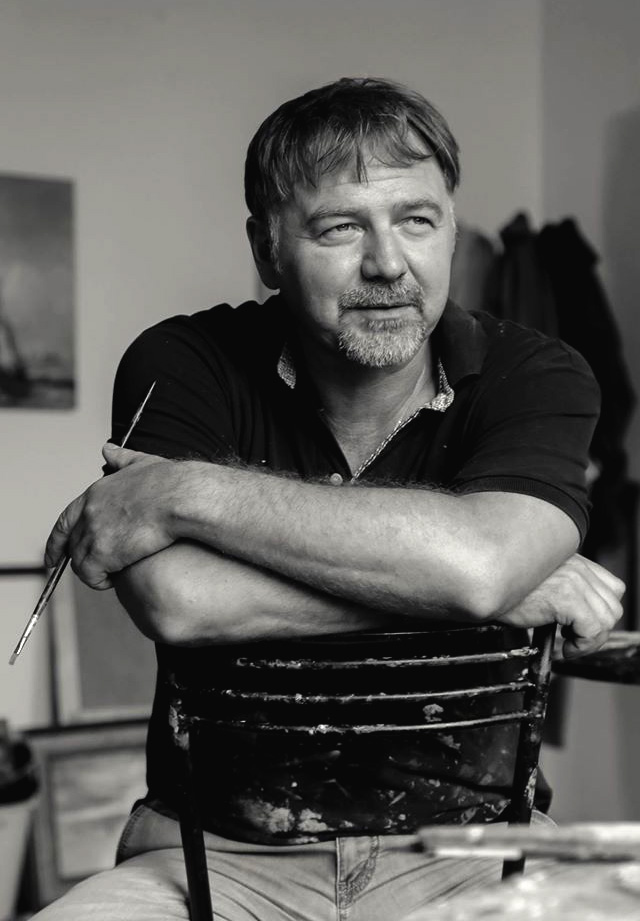 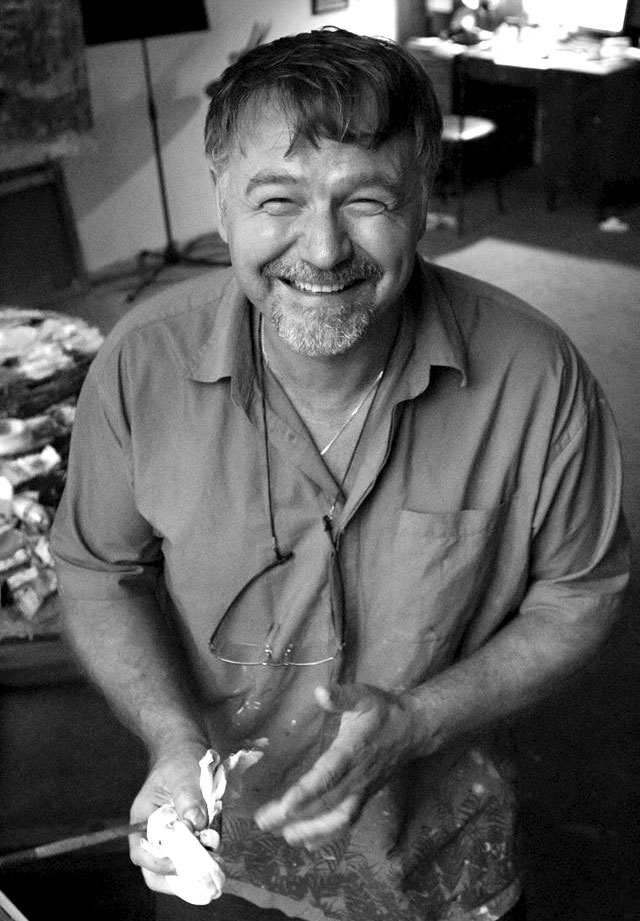